The Charles Hugh McGovney Scholarship Fund was established by Sue McGovney to create a legacy in memory of her husband Hugh McGovney. Hugh was a graduate of the University of Cincinnati College of Pharmacy and worked for 50 years as a pharmacist with Blake Pharmacy in West Union and Manchester. Hugh’s appreciation for education was inspired by his parents. His father was a postmaster and his mother was a teacher.

Sue McGovney grew up in Peebles and graduated from Morehead State University and was a positive influence on many hundreds of her students over her 35-year career as a teacher in the Adams County School System. “Hugh and I grew up in Adams County and spent our working careers there. We were both big believers in the importance of academic and vocational education and we want to give back to the county we love”.

Contributions to the Charles Hugh McGovney Scholarship Fund from family, friends, or the general public may be made at any time. Donations may be in the form of gifts of cash, securities, or property. 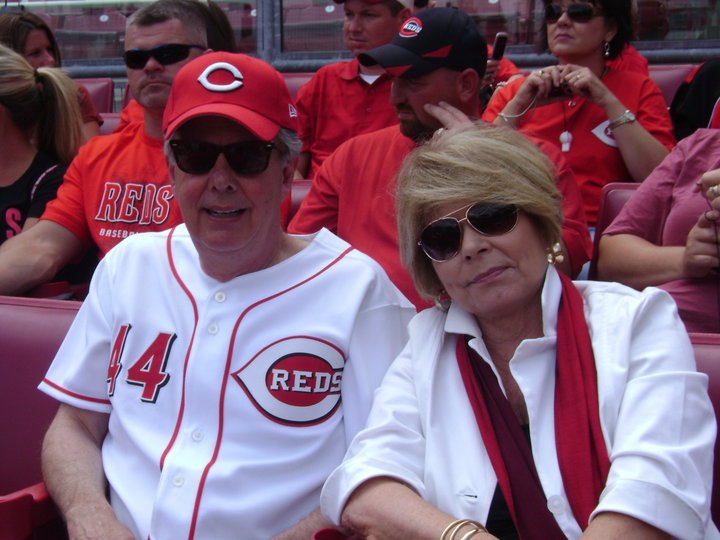